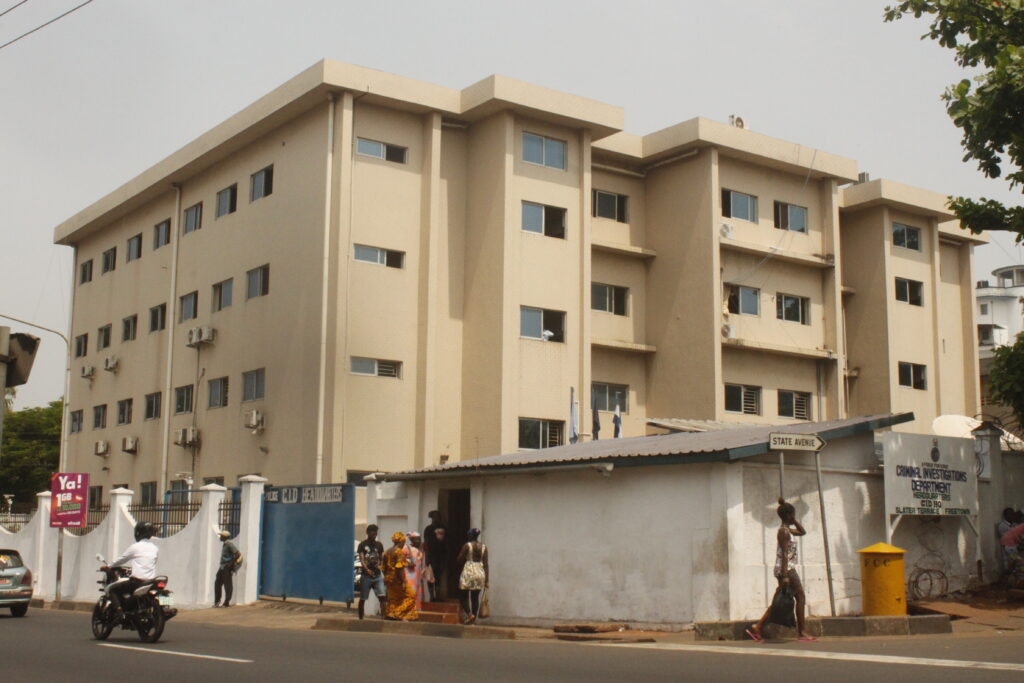 It is often said “Innovation is the son of Need and the father of Prosperity”. Also, some schools of thought say “if you don’t see what you want, make it”. It is against this backdrop that the Inspector General of Police (IGP) – Mr. Ambrose Michael Sovula – deemed it fit to reintroduce and transform some structures within the SLP immediately after his appointment. Some of the structures include:

I-Branch, as it was commonly called, was a preliminary investigation branch within the structure of the Sierra Leone Police. Minor cases were being investigated in this branch and it used to serve as a training ground for young police officers who want to build their capacity in criminal investigations.

However, the disestablishment of this branch in 2010 poised some burden on the Criminal Investigations Department (CID) as they solely investigate major and minor offences.

In reacting to such anomalies, the IGP has reintroduced the I-Branch. This initiative was applauded by both the Internal and External Publics as it has facilitated the speedy investigation of criminal matters.

Just within 100 days in office, Mr. Ambrose Michael Sovula introduced a strategy known as “Getting the right people in the right place, at the right time, doing the right thing in a manner that would help achieve organizational goal”. Personnel who are trained in a particular field are permitted to utilize their learned skills in the process of policing.