THE INSPECTOR GENERAL OF POLICE MOURNS WITH BEREAVED FAMILY 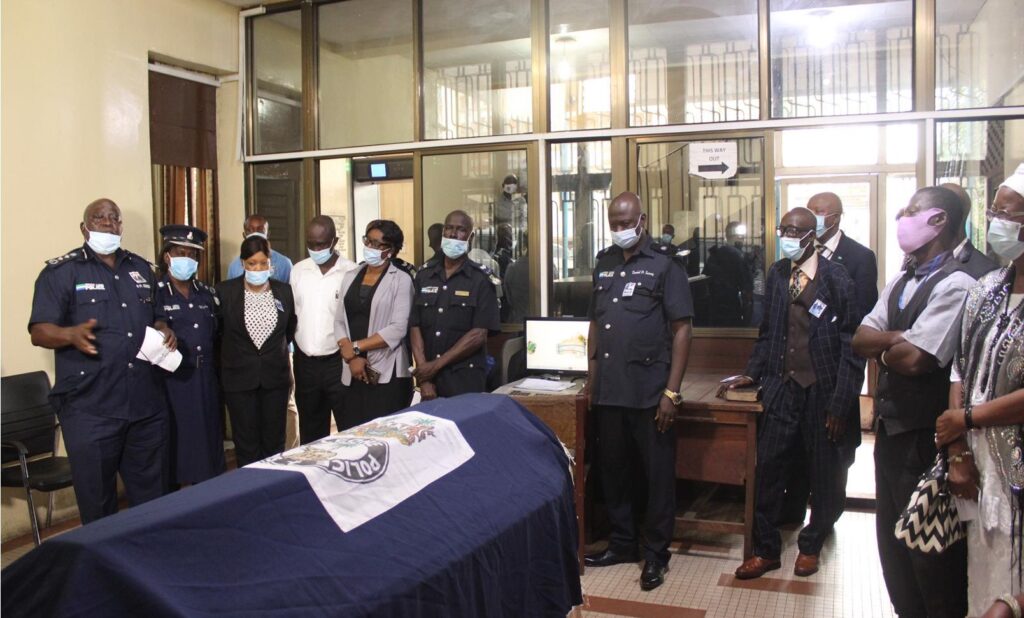 The Inspector General of Police (I.G.P.) Dr. Ambrose Michael Sovula was among family members, friends and Colleagues of the late Superintendent of Police Mr. Augustine Alie Mansaray whose laying out ceremony was held on Thursday, 24th, June, 2021 at Police Headquarters George street, Freetown.

In his remarks, he encouraged the wife and family members of the late Superintendent to have faith in God. He told mourners that the late man was very hard working, dedicated to duty and God fearing in nature.

He encouraged other personnel to emulate the footprint of the late man. He concluded by saying he personally felt the inevitable demise of the late man, because he only served for a week in the office he had appointed him to As Deputy Head of the Criminal Investigations Department CID. 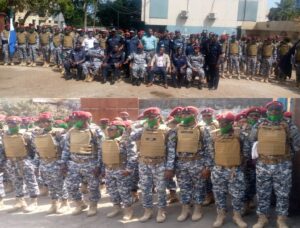 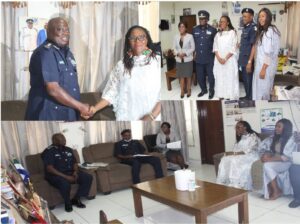