MANAGEMENT BY WALKING ABOUT 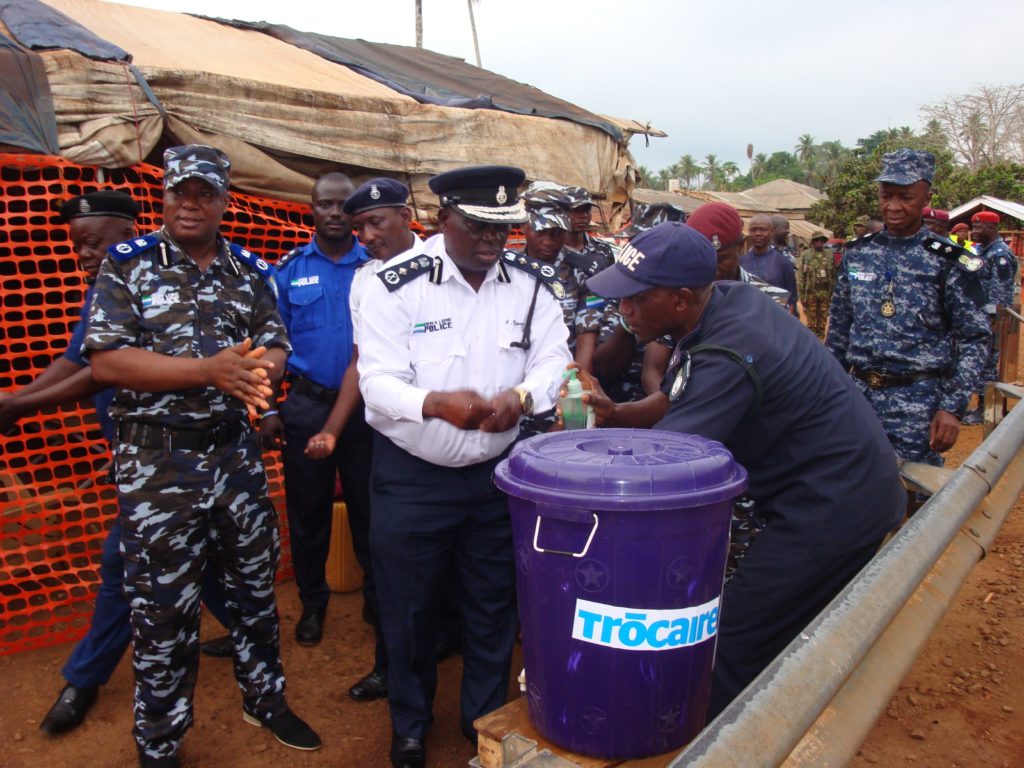 Since his assumption into office in March 2020, the Inspector General of Police – Mr. Ambrose Michael Sovula has been demonstrating a kind of leadership known as management by walking about.

His leadership orientation and style is based on pragmatic visibility, participation and assessment of the realities on ground.

As a very astute and visionary leader of the Sierra Leone Police (SLP), he has taken time to tour some police formations, divisions and departments in the country so as to ensure proper strategic management implementation of SLP’s policies, activities, and programs, as directed by the mission and vision statements of the SLP.

Addressing personnel in all the locations visited, the IGP expressed his determination that with support from the Government of Sierra Leone, he would address critical welfare issues of personnel including but not limited to regular rice supply, rain gears and the provision of medical facilities.

He further assured that all inherited infrastructural projects would be completed and new ones initiated and completed as well.

He also took time to enlighten and brief personnel on the benefits of the proposed reestablishment of certain ranks, which he said will help address the current issue of stagnation and disadvantageous misplacement of salary grades personnel would have to contend with.

Climaxing the visits was the inspection of a proposed building, which is expected to house the Mountain Division, whiles major works would be undertaken on the present structure.

It is worth noting that his quest to elevate the SLP to another level was well received and very much appreciated by commanders and personnel alike.